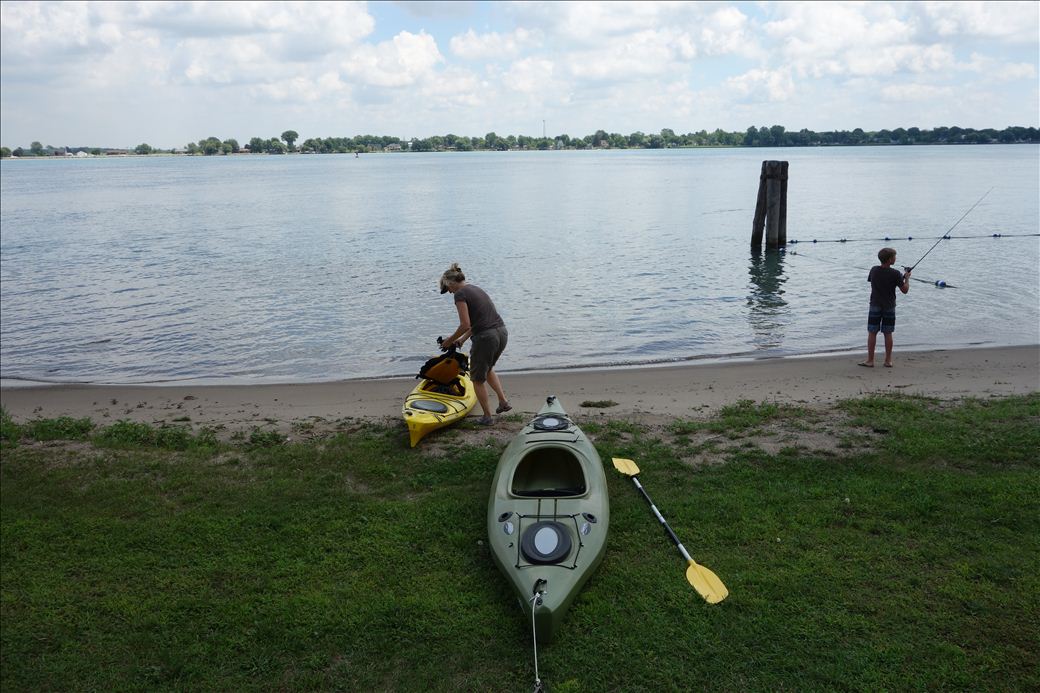 It is important to remember that most water bodies support a wide variety of recreational uses. People use these water resources to swim, fish, boat and paddle. It is also important to remember that while some shoreline is public land, much is owned by private citizens, many of whom believe the shoreline is an extension of their front yard. Whether it’s interacting with local residents or other river users, paddlers have a responsibility to be good ambassadors of the water trail.

American Whitewater, a national nonprofit organization created to protect and preserve whitewater rivers, has developed the following common-sense set of guidelines for paddlers:

Interacting with Local Residents and Other River Access Users