Blueways of St. Clair
Show Places on the Map
Click an icon below to add or remove places on the map. 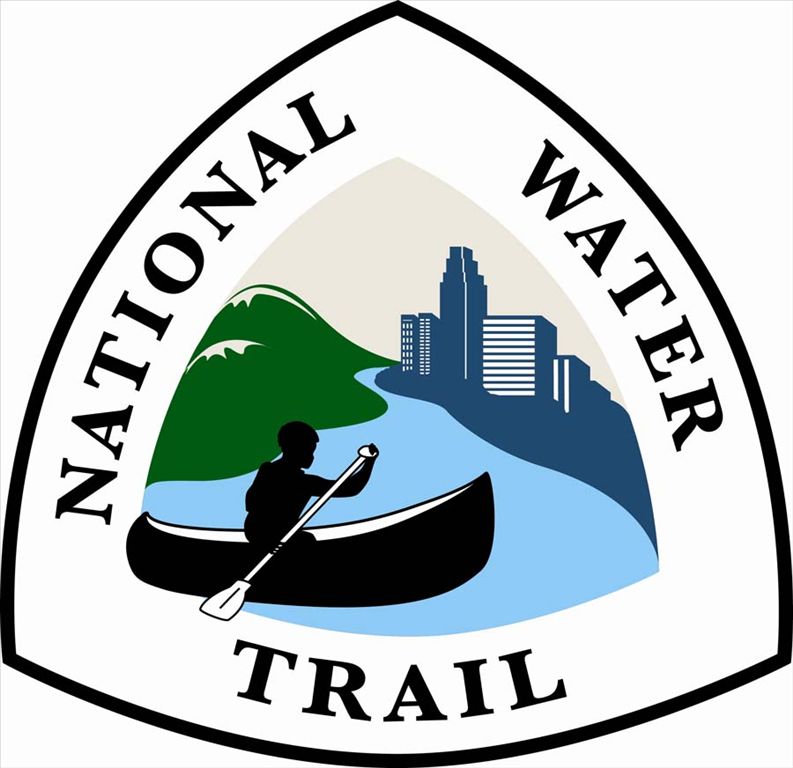 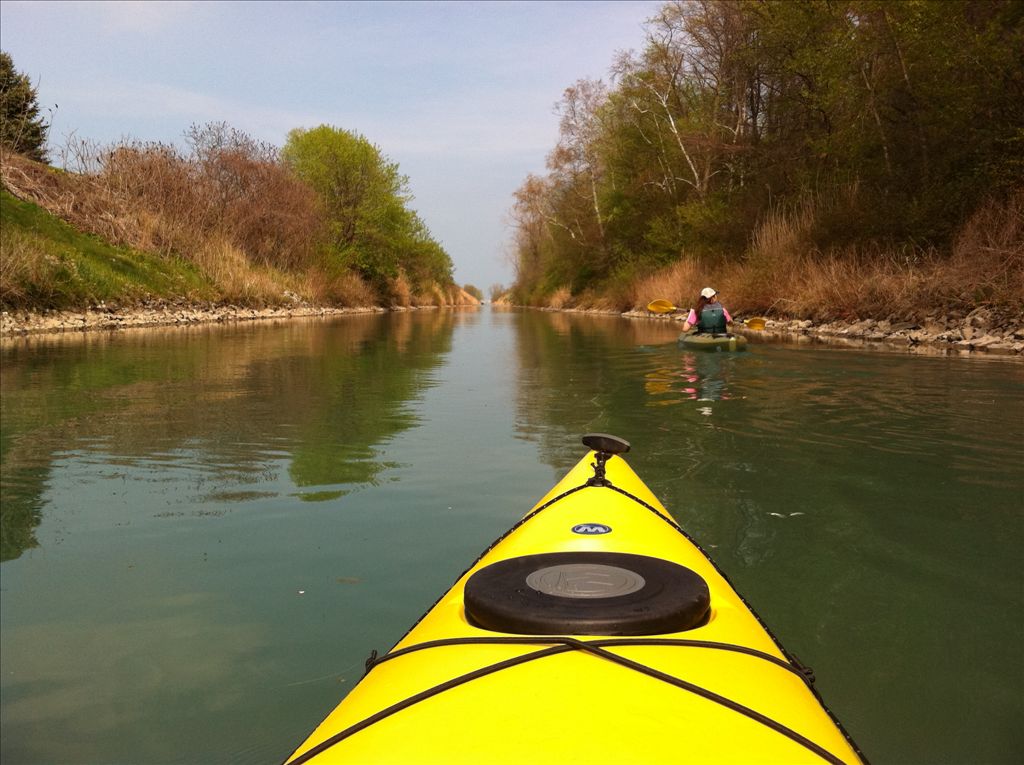 Up the Canal, toward Lake Huron

From The Blueways of St. Clair 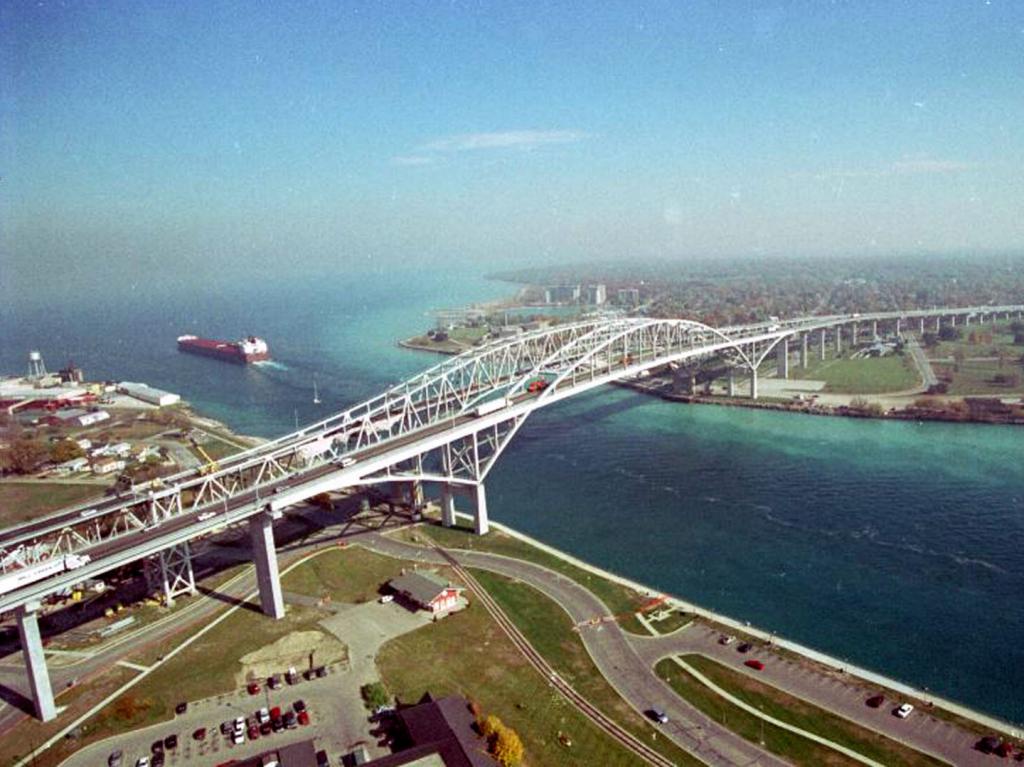 Begin at North River Road Park or Bakers Field Park, both of which have ADA-accessible kayak launches. Head downriver, and then up the Canal to the left, heading east. Enter Lake Huron after passing under the Taintor Gate. Head straight out into Lake Huron until you clear the sandbars, then turn south to paddle under the Blue Water Bridges along the international border with Canada. Enter the mouth of the Black River to the west, paddle through the City of Port Huron, and back to your starting point

The Taintor Gate at the canal is open 96% of the time, but it closes automatically when there is a strong N-NE wind. Closure protects the canal from getting filled up with silt and sand from the lake. Boaters, check to see if the gate is open before attempting the Island Loop. The only way to check the gate is to drive by it on Gratiot Road to see if it is open.

Wear your Life Jacket (PFD) at all times! Have your ID with you, as the waters are patrolled by Border Patrol Agents and they can stop you at anytime to prove your citizenship!

Level - Intermediate (due to international shipping traffic and current)